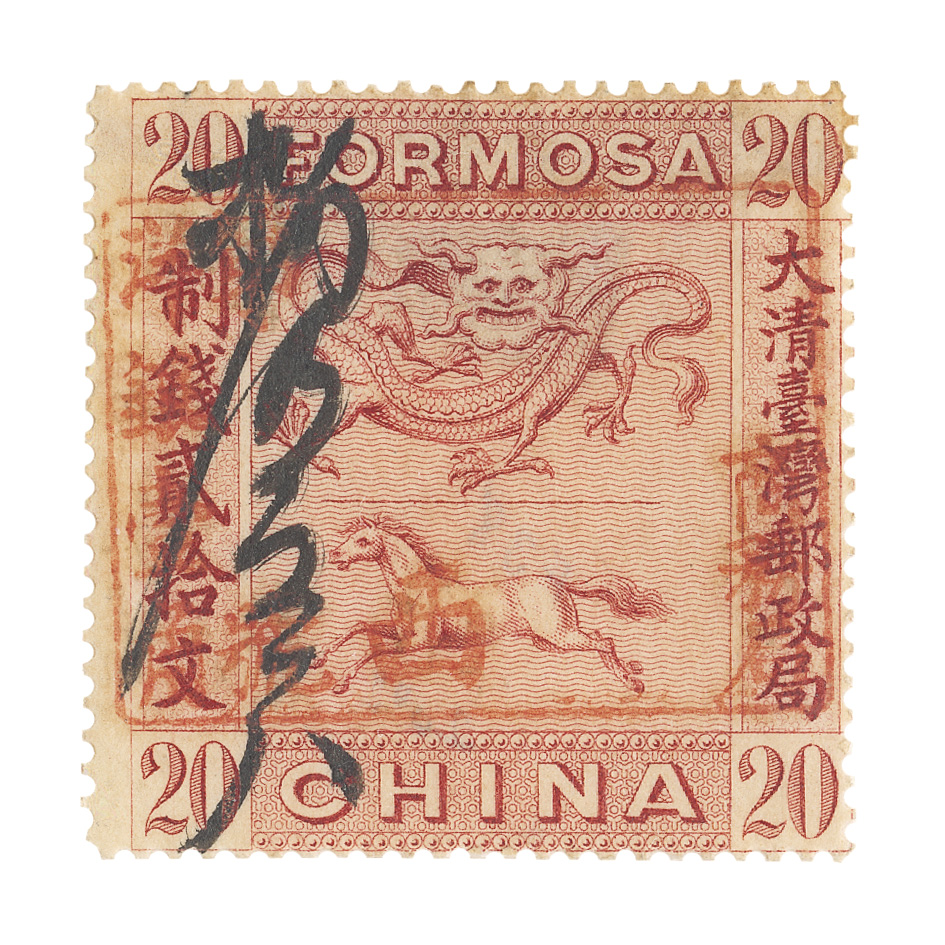 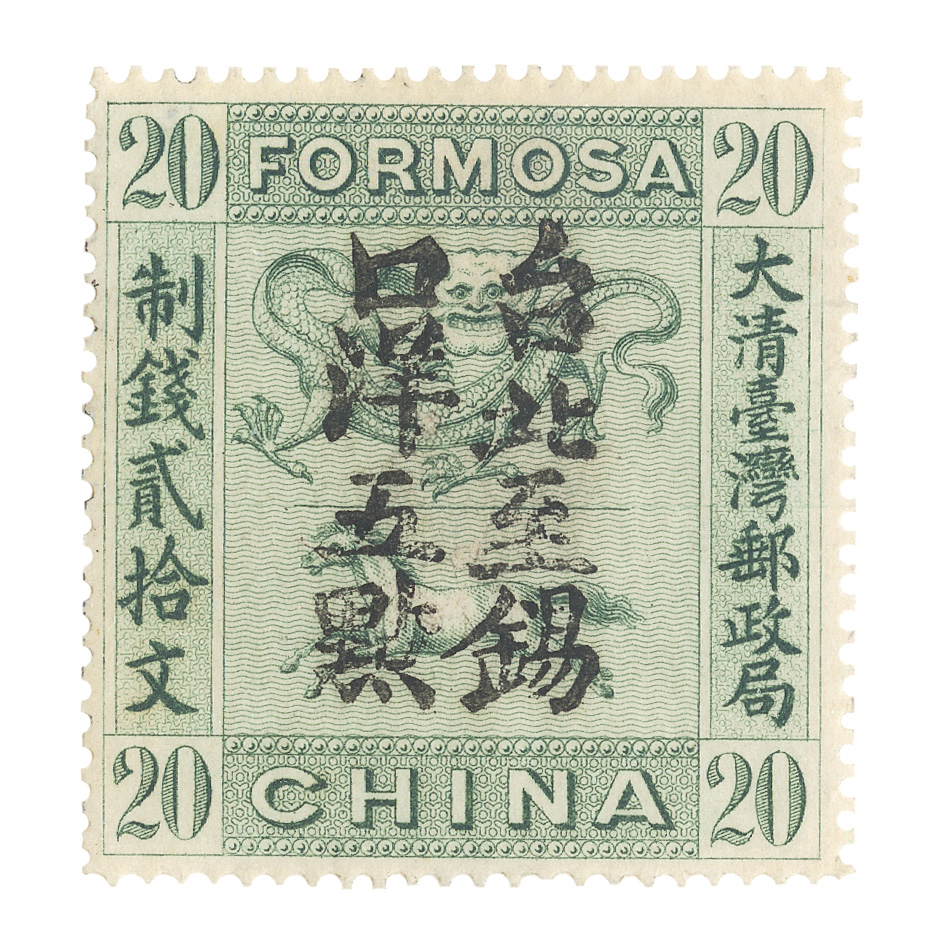 Having initiated the modern postal administration in Taiwan in 1888, Liu Ming Chuan the governor ordered from Bradbury Wilkinson Co. in London a set of stamps. The new design was based on one of the traditional Chinese artistic patterns decorated with a dragon and a horse often seen during the Chinese spring festival or the Lunar New Year season. Usually called the “Dragon and Horse Stamps.” They had never been issued or used during Liu’s governorship. It happened that the railroad between Taipei and Keelung and that between Hsikow Section of Taipei and Shuifanchiao (Shuichuanchiao) Section had been completed and open to the public in 1888 and 1889 respectively. As the train tickets were not available, the governor approved the formal use of the postage stamps as substitutes for the train tickets.